Article 24: All children have the right to the best possible health. To good quality healthcare, clean water, nutritious food, and a clean environment and education on health and well-being. 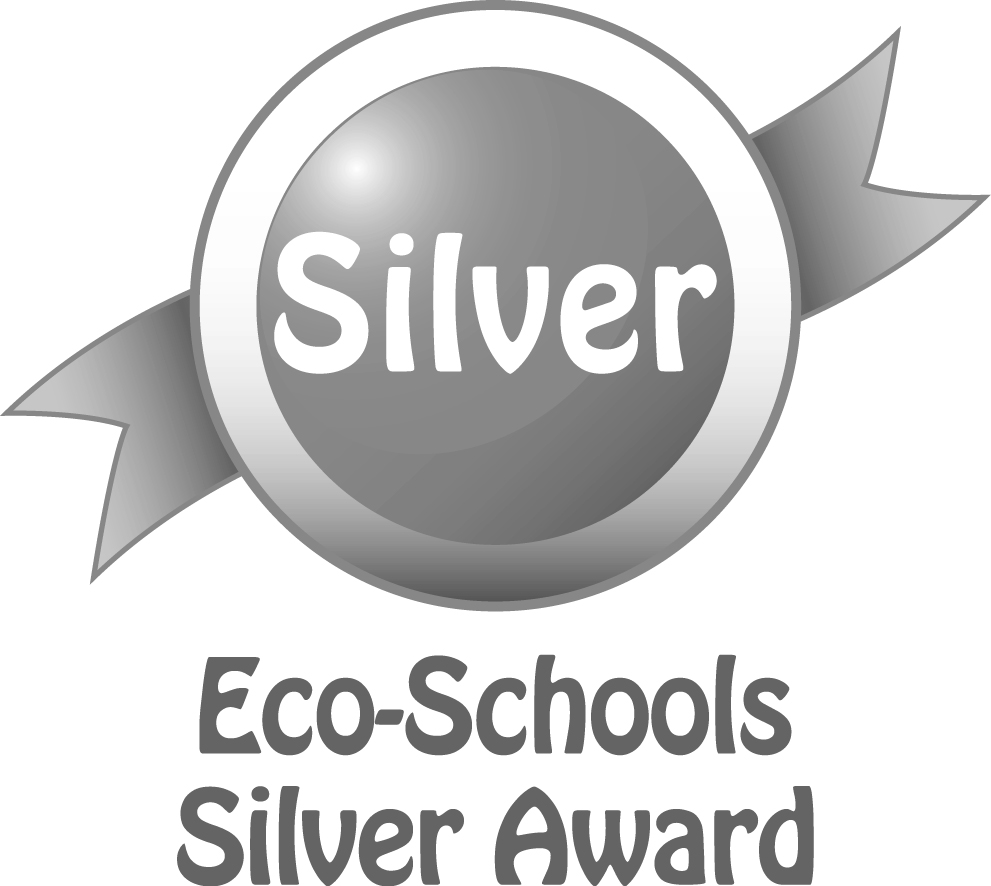 We love cleaner air for schools!

Jonathan Cook, a local councillor for Wandsworth, met with the Green Team this week to learn all about the green screen in our playground. The team explained the purpose of the screen and how it will prevent pollution in our environment.

The team were also presented with a special anti- pollution banner, displaying posters from schools in four boroughs around London. Kewve (5B) was awarded a certificate for her fantastic contribution to the banner.

Penwortham is very proud to be leading the way in the fight against pollution and ensuring everyone is aware of the importance of our environment and our impact on it. 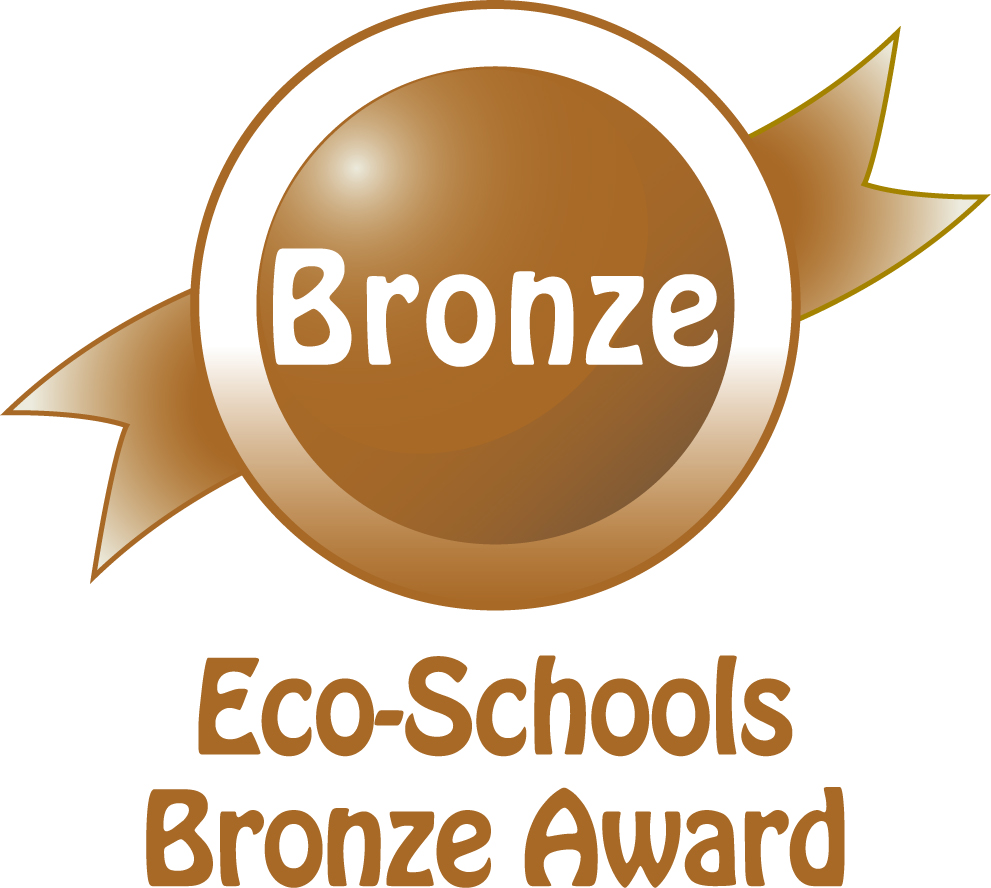 Did you know tiny particles in the air can be drawn into our lungs? In London road vehicles are responsible for 80% for particle matter.

Trees and vegetation can reduce air pollution by trapping and removing fine particle matter. Our new green wall will help reduce pollution in the playground.

Pupils in Years 3- 5 took a break from their classrooms to take the Pupil Pipeline challenge and raise money for international charity WaterAid.

The fundraising activity saw the pupils working together to pass two buckets of water without spilling them along a long ‘pipeline’ formed across the school playground to help get water to Simango school in Zambia, and other poor communities around the world.

WaterAid’s vision is of a world where everyone has access to safe water and sanitation.  Did you know?

All children wore a blue item of clothing for the day and brought in a pound for Water Aid. The school managed to raise £327.27! Well done everyone! 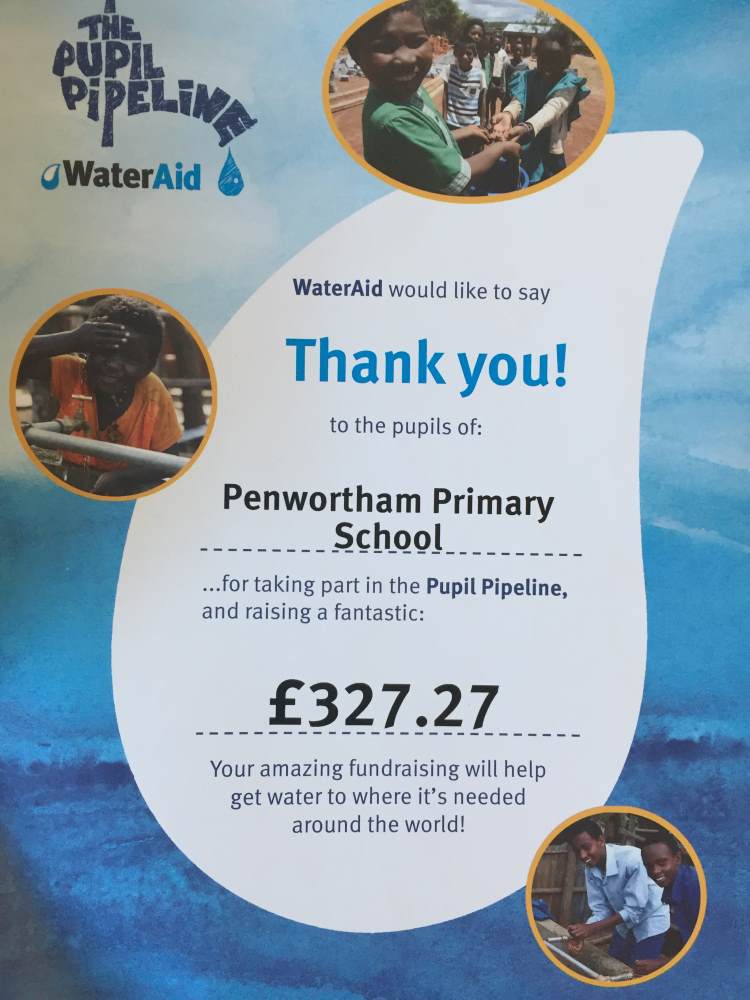 In November, the Green team ran a ‘switch off’ campaign to raise awareness on energy saving issues.  They presented a whole school assembly explaining the issues around wasted energy and set the pupils a challenge- who could save the most energy at home! All pupils took home a ‘switch off sheet’ and monitored their family’s habits when switching off their appliances. The Green Team were also given  the role of ‘switch off’ monitors to make sure lights, computers and whiteboards were turned off in the classroom when not in use.

Last week, all of the years from receptions to year 6 took part in lots of exciting activities for Healthy week.

On the first day of Healthy week, a man named Ron taught us all about Tai Chi. He told us that China had invented Tai Chi. Did you know that Tai Chi helps us fight asthma, sleep better and feel relaxed?

Breakfast is really important. It keeps you going for the day as your next meal won’t be until lunch. At 9am, in school, we had a healthy breakfast of fruit and cereal. Don’t skip breakfast!

The Green team also made a surprise for the school. At lunchtime they made healthy juices made from cucumber, apple and pear. It was lots of fun for the Green Team and the whole of KS1 and KS2 enjoyed the juices. 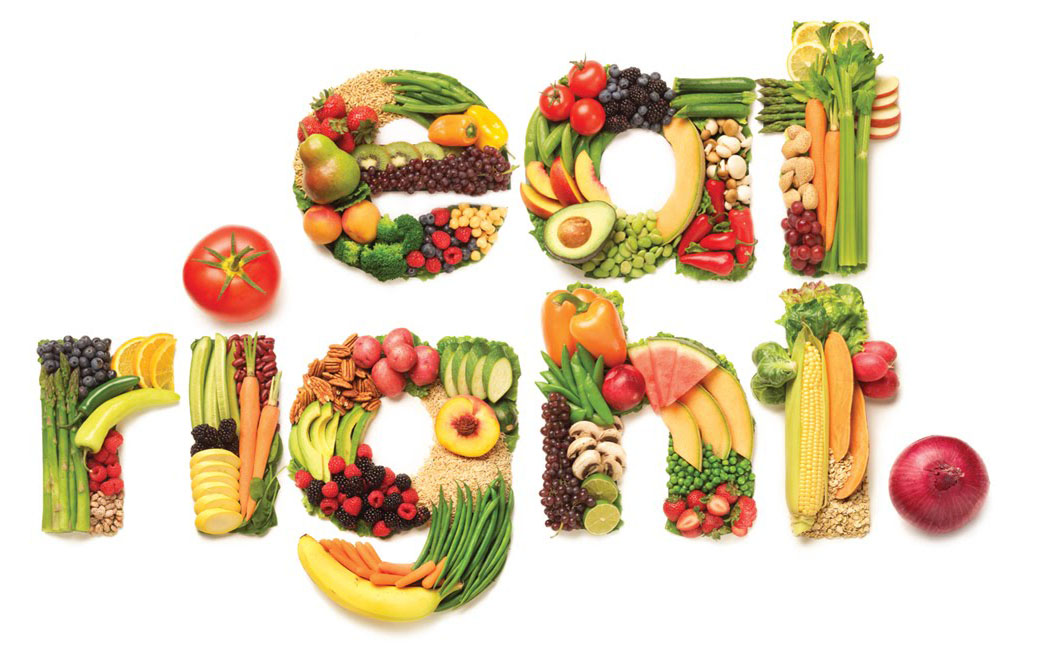