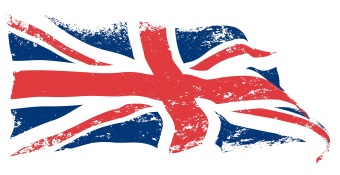 As directed under Ofsted guidance, September 2014, we at Penwortham Primary School take opportunities to actively promote British Values, defined by the government as the following:

Actively promoting also means challenging pupils, staff or parents expressing opinions contrary to fundamental British Values. At Penwortham, values of tolerance and respect permeate all areas of school life. This creates a climate within which pupils feel safe and secure and facilitates the fulfillment of potential. Pupil voice plays an integral part in driving the school forward and school rules at different levels are seen as the foundation upon which this can be achieved.

The following are a selection of activities and external accreditations that are evidence of our commitment to British values. 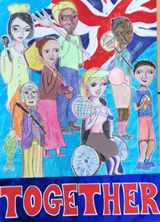